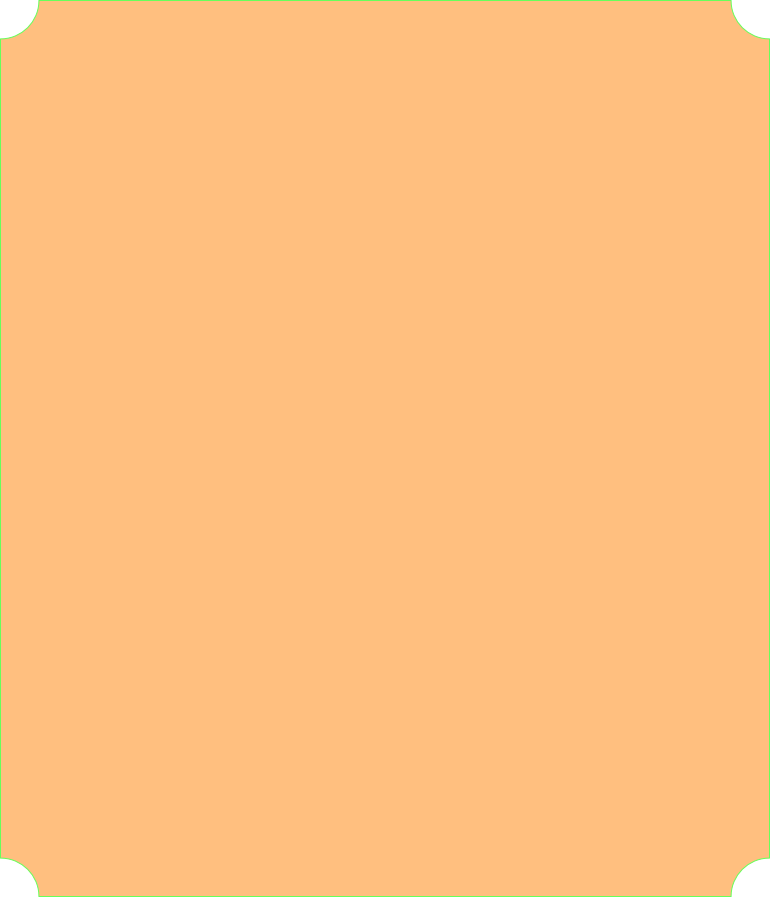 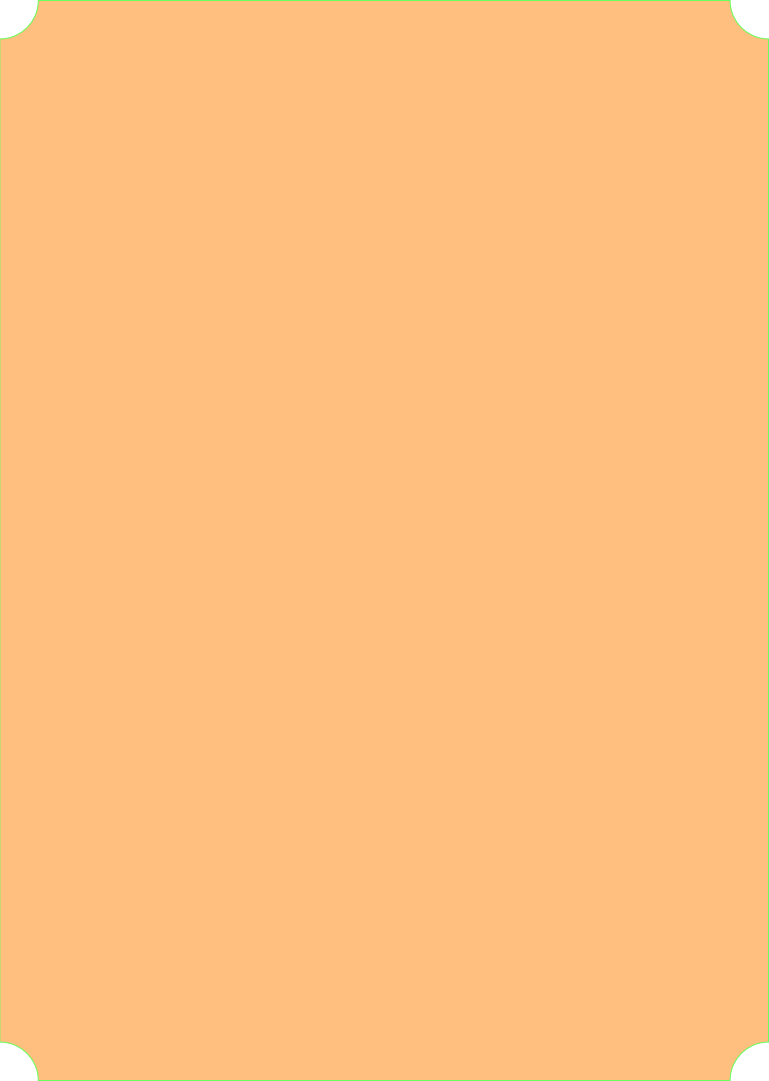 Below is a PEP-talk by our Chairman John Brown

I hope you are taking care of yourself at this really unprecedented time.  I’m sure you are self isolating or on lock-down as recommended.

This Pandemic has been likened to a War, not a physical war where the enemy is clearly visible, but an invisible threat with does not differentiate between individuals, where everyone is fair game.

Historically at times of war, individuals volunteered to fight the enemy and were willing to sacrifice their lives for what they believed was right.  Interestingly, all we are being asked to do today, is sit in our comfortable homes and sit out this menace, and that if we do venture outside is to stay 2+ meters away from another person.  How difficult can that be??

At times like this it brings out both the best of human nature and sadly also the worst.

I want to concentrate on the positive and I have attached a ink which I hope you will find encouraging.

Tomorrow is my birthday, “Happy Birthday John” I hear you shout.

I understand it is also a day when we will be encouraged to cheer the NHS service and all associated in providing essential medical services.  I am a great believer in giving recognition where it due and certainly everyone in the NHS is going beyond their call of duty.

I hope that when this is all over that the government of the day and the general public will give the NHS staff REAL recognition, for example;

Give ward staff a kettle, give them somewhere to have a break, allow them not to pay for parking at work and for the general public to stop abusing a threatening staff with inappropriate behaviour.

Well that’s my rant over.

Well folk, I am missing my Thursday morning gatherings, surprisingly missing your happy smiling faces and the general fellowship and camaraderie.

Oh by the way After a year of research involving 70 countries and 2 million public responses, British scientists have unveiled what they believe is the world's funniest joke, isolating the successful gag from 40,000 samples submitted and then rated by Internet users.

It goes as follows:

Two hunters are out in the woods when one of them collapses.

He doesn't seem to be breathing and his eyes are glazed.

The other man pulls out his phone and calls emergency services.

He gasps to the operator: "My friend is dead. What can I do?"

The operator, in a calm, soothing voice replies: "Take it easy. I can help.

There is a silence, and then a shot is heard.

Back on the phone, the hunter says:

And you thought my Uncle Pat jokes were rubbish

I am missing the Thursday a.m. Gavel call to order. Now having to memories your smiling faces.

This period is allowing me uninterrupted project time.

After all the indoors work I am now busy on garden projects.  I have just finished building a garden divider screen fence.

Last year I demolished a sad garden shed, saving the lap timbers to use on the 6ft high fence.  Sandra is looking forward to painting it after this now "summer-time" chill weather.

My job to day is to construct a wormery box using some of the leftover timber, The wormery its self will be of plastic storage boxes.

Stack one box on top of other, drill drain holes through the bottom of top box and lid of base box.

Food waste in to box    This week I will order some worms. The liquid will drain to bottom box.  As the worms break down the waste and the box is full add another box to the top, drilling corresponding holes

the worms are meant to make their way to the top box.

Both The liquid and now compost can be used to advantage around the garden.

Our Garden at No. 45 is very stony " Like digging up potatoes" and much gravel, creating and surfacing pathways.

Oh! I have also started excavating "digging out for a fish pond".   We have lots of frog spawn in a previous owners place, I enjoy observing the nature and development of these creatures.

I have one more room in house project to commence and the last, that is a dining room,

Requiring a new insulated floor, ceiling and an external wall, to be re-boarded and plastered.

Now is a problem of no materials available and no local waste tip facility as now closed.

Get off your bottoms,

Remain upbeat, get out and enjoy the fresh air.     Take   advantage of the low Pollution.

Must get back to the day job. 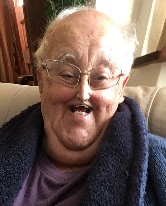 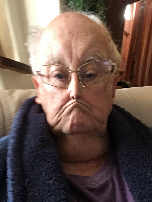 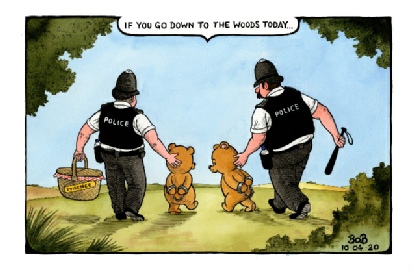 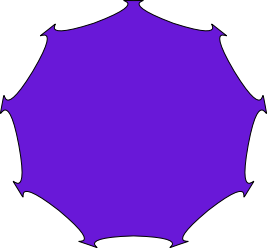 The English are feeling the pinch in relation to recent virus threat and have therefore raised their threat level from “Miffed” to “Peeved.” Soon, though, level may be raised yet again to “Irritated” or even “A Bit Cross.”

The English have not been “A Bit Cross” since the blitz in 1940 when tea supplies nearly ran out.

The virus has been re-categorized from “Tiresome” to “A Bloody Nuisance.” The last time the British issued a “Bloody Nuisance” warning level was in 1588, when threatened by the Spanish Armada.

The Scots have raised their threat level from “Pissed Off” to “Let's Get the Bastard.” They don't have any other levels. This is the reason they have been used on the front line of the British army for the last 300 years.

The French government announced yesterday that it has raised its alert level from “Run” to “Hide.” The only two higher levels in France are “Collaborate” and “Surrender.” The rise was precipitated by a recent fire that destroyed France's white flag factory, effectively paralyzing the country's military capability.

The Germans have increased their alert state from “Disdainful Arrogance” to “Dress in Uniform and Sing Marching Songs.” They also have two higher levels: “Invade a Neighbour” and “Lose.”

Belgians, on the other hand, are all on holiday as usual; the only threat they are worried about is NATO pulling out of Brussels.

The Spanish are all excited to see their new submarines ready to deploy. These beautifully designed subs have glass bottoms so the new Spanish navy can get a really good look at the old Spanish navy.

Australia, meanwhile, has raised its alert level from “No worries” to “She'll be alright, Mate.” Two more escalation levels remain: “Crikey! I think we'll need to cancel the barbie this weekend!” and “The barbie is cancelled.” So far, no situation has ever warranted use of the final escalation level.